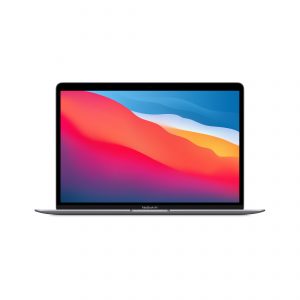 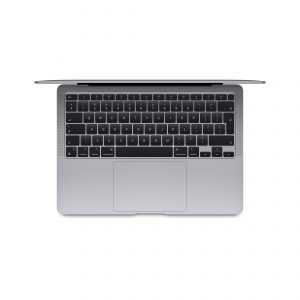 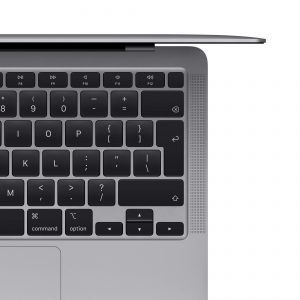 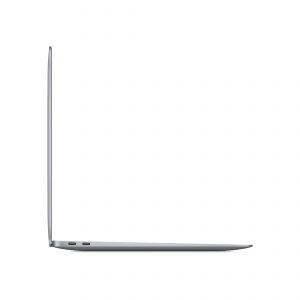 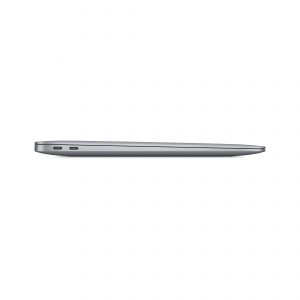 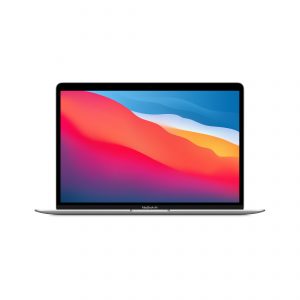 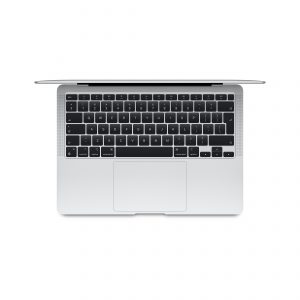 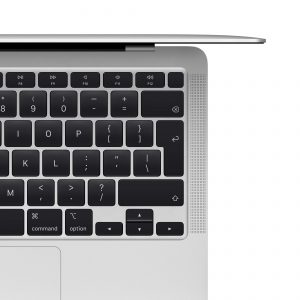 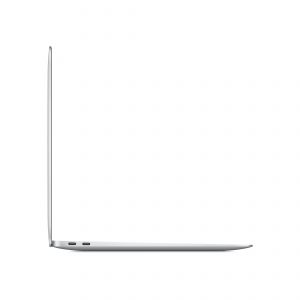 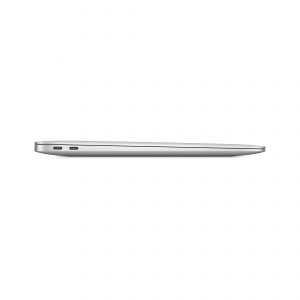 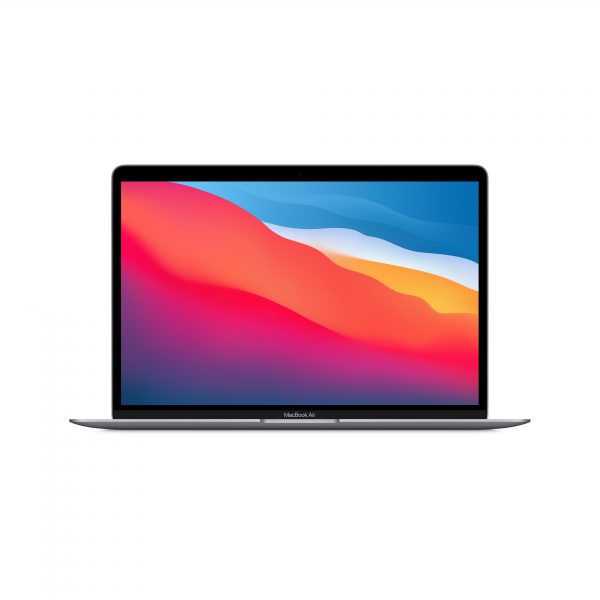 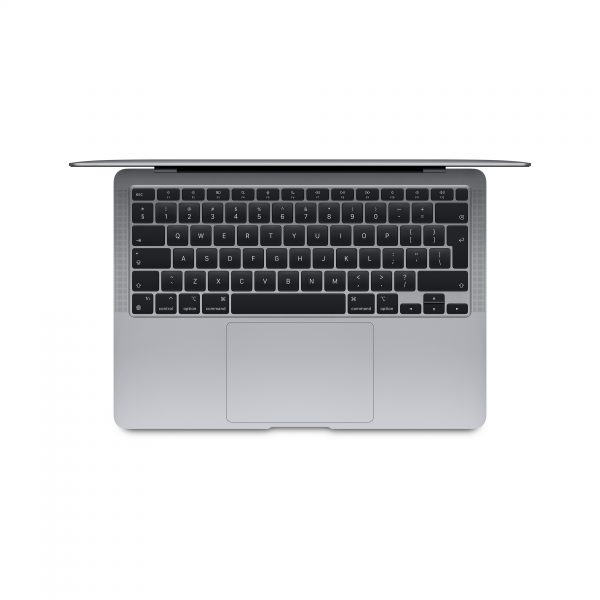 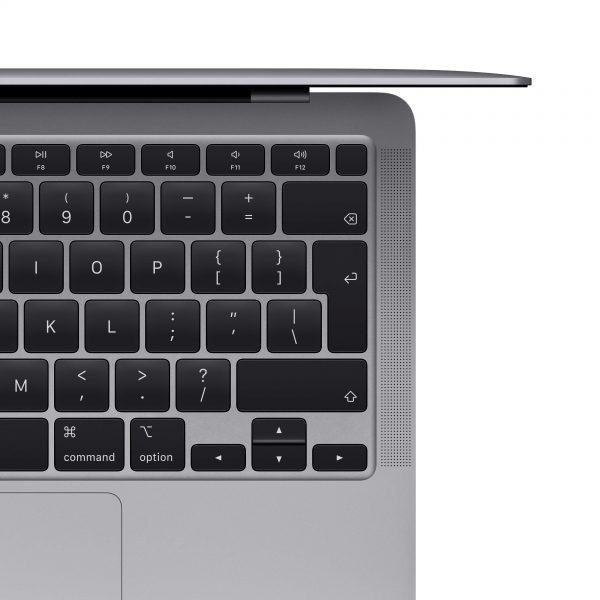 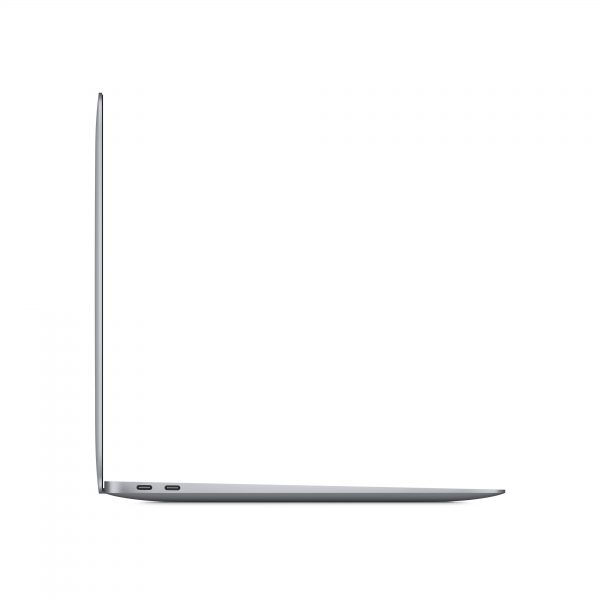 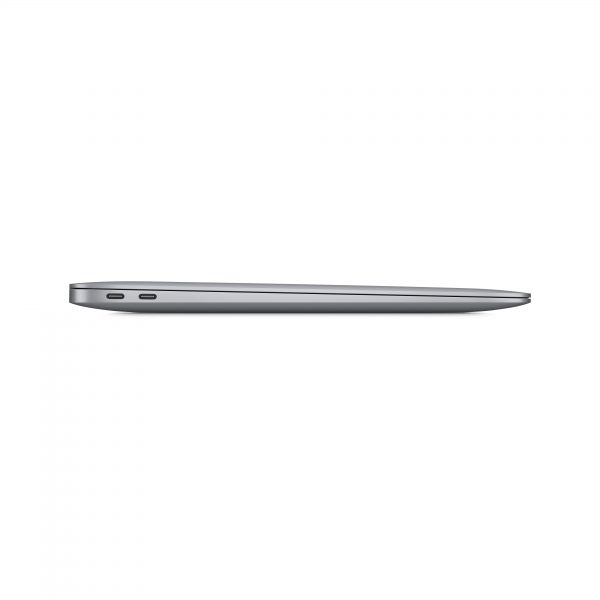 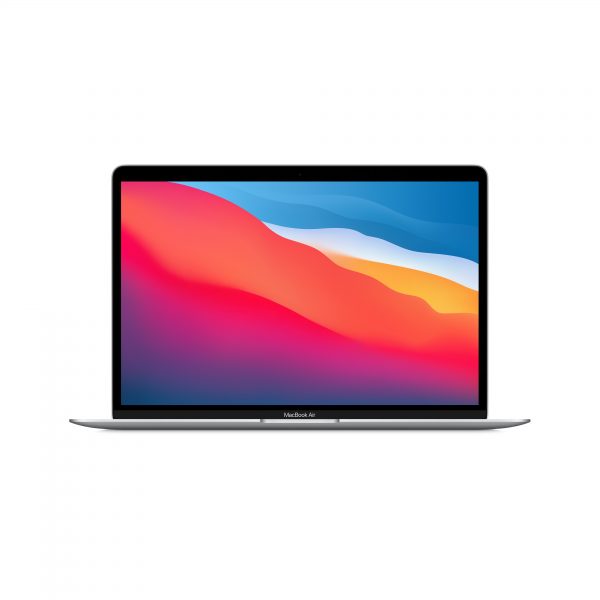 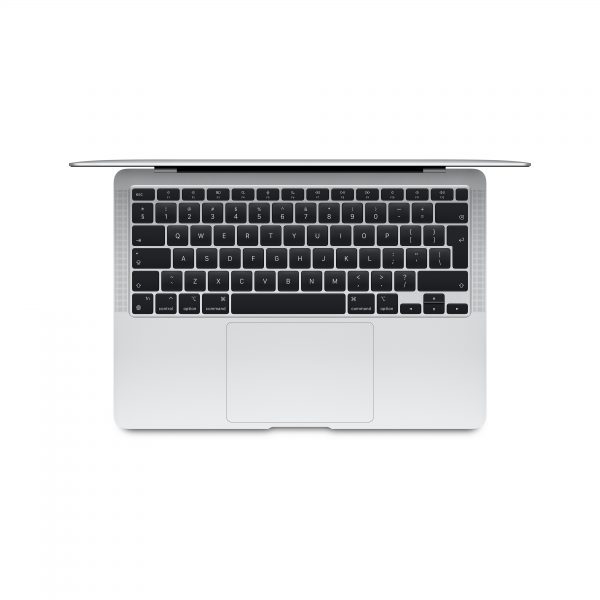 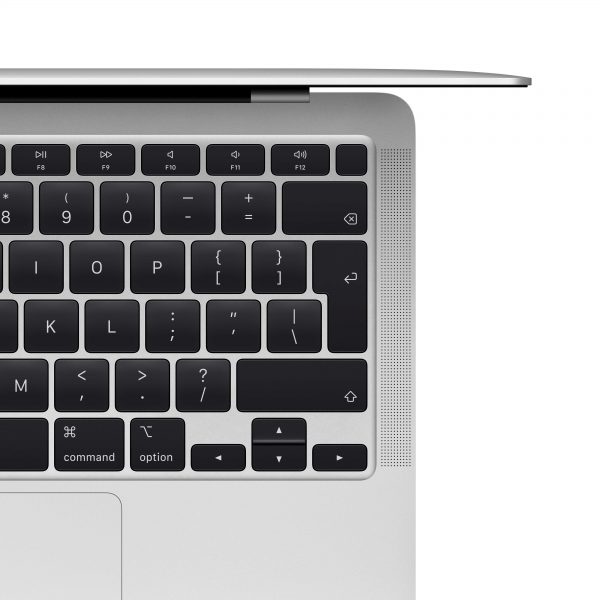 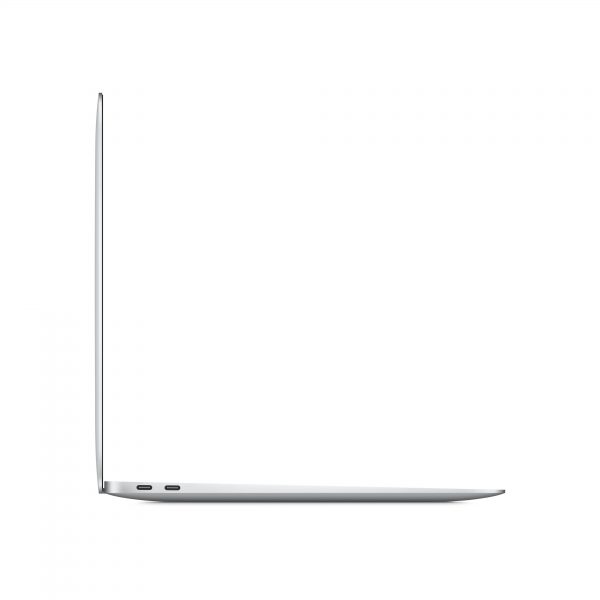 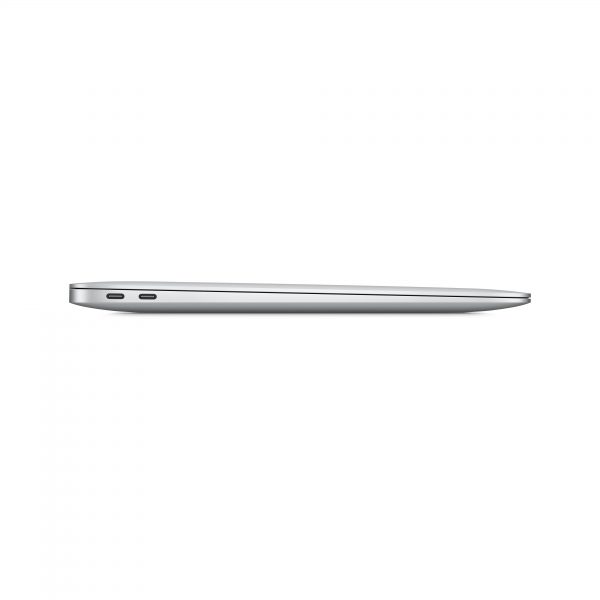 Power is in the air! The thinnest, lightest notebook is now completely transformed by the Apple M1 chip. M1 has the fastest CPU made my Apple. With that kind of processing speed, MacBook Air can take on new extraordinarily intensive tasks like professional-quality editing and action-packed gaming.

The 8‑core CPU on M1 balances high-performance cores with efficiency cores that can still crush everyday jobs while using just a tenth of the power.

Brain power isn’t the only thing used. A power of a full stack of machine learning is used to allow apps on the MacBook Air to to automatically retouch photos like a pro, make smart tools such as audio filters more accurate at auto‑detection, and so much more.

Developed to unlock the potential of the M1 chip, macOS Big Sur transforms Mac with major performance benefits and so much more. They work together to make the entire system snappier. MacBook Air wakes instantly from sleep.

Run powerful apps built for M1. All your existing apps work thanks to Rosetta 2. And for the first time, you can use your favorite iPhone and iPad apps directly on macOS Big Sur.

Images take on new levels of detail and realism on the brilliant 13.3‑inch, 2560‑by‑1600-resolution Retina display. The image signal processor in the M1 chip helps you look your best for every FaceTime call and video conference. Three built‑in microphones make sure what you say gets heard whether you’re on a call, dictating a note, or asking Siri about the weather.

What’s also interesting is that it has up to 18 hours of battery life. That’s 6 more hours, free of charge.

When a keyboard types like a dream and still does a whole lot more, that’s magic. With new preprogrammed shortcuts, useful features are even easier to access.

The next generation of Wi‑Fi isn’t just faster, it keeps MacBook Air going strong even as more and more devices join the network. Thunderbolt enables data transfer, charging, and video output all through a single port — and MacBook Air has two of them.